• Hello, I am Sorapong Kuasuk (that’s Mr Kuan to you).
• I am the owner operator of Krabi City Taxi and Kuan’s Taxi.
• I can provide you with transport services to and from the airport/hotel or anywhere throughout the Krabi area whatever your destination.

I grew up in Nakhon Si Thammarat and have lived and worked in the Krabi area for more than 20 years. In my early days I worked in various bungalows, usually handling the front desk. This learning experience helped me to improve my English and gain insight into understanding Western values and sensibility. I know what tourists want and expect to make their holiday a happy success. Thai culture is all about gracious and polite service… topped off with that famous Thai Smile 🙂

Krabi is the gateway to the Andaman Playground

I can show you all the Top spots to visit

Krabi is a province on southern Thailand’s west coast is characterized by craggy, limestone karsts, dense mangrove forests, and more than a hundred offshore islands. Some of its most popular beach destinations include the Phi Phi Islands, which jut from the sea like giant rain-forested boulders, and Railay Beach, accessible only by boat and a prominent rock-climbing spot. (area: 4,709 km² – population: 456,811  in 2014)

Krabi International Airport (KBV) is the jumping off point for anyone heading to most of the islands in the Andaman Sea. Most incoming flights are from Bangkok (BKK)(DMK), Kuala Lumpur (KUL) or Singapore (SIN), but this area is so popular that many charters are coming directly other SEAsian counties and Europe.

Krabi Town (pop. 52,867 in 2010) is the capital of Krabi Province and Krabi District. Krabi is a key transportation hub for the tourism industry on the Krabi river, ~750 km south of Bangkok. You don’t have to scratch too deep to see that there’s also a very real provincial scene going on beneath the tourist industry.

Here are some suggested Fun Activities for your Krabi Adventure.
(NOTE: We are not affiliated with these businesses but can make arrangement on your behalf) 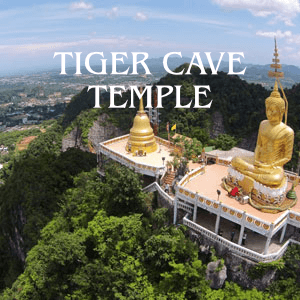 The Tiger Cave Temple (Thai: วัดถ้ําเสือ, RTGS: Wat Tham Suea) is a Buddhist temple northeast of Krabi, Thailand. One of the most sacred Buddhist sites in the province, it is well known for the tiger paw prints in the cave, tall Buddha statues and the strenuous 1237 step flight of stairs to reach the summit. 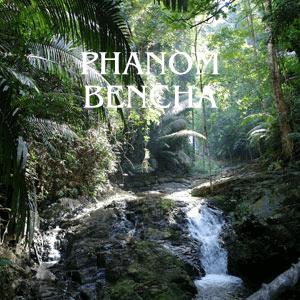 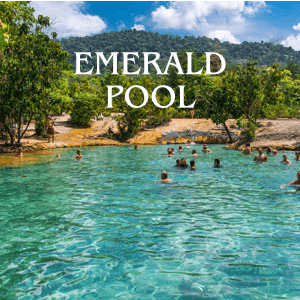 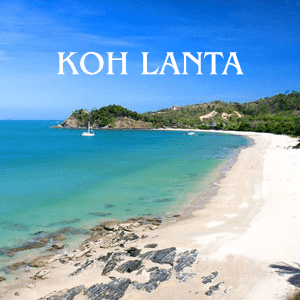 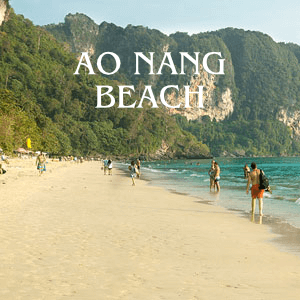 Ao Nang is the most “westernized” beach in Krabi. Originally a backpacker hotspot, it is now moving rapidly towards the package tourist crowd as the airport brings in more charter flights with each season. While not quite as scenic as Railay, there is a good range of accommodation, many good restaurants, easy transport and travel/tour agencies ready to cater to your every whim, making it a good base for exploring Krabi. 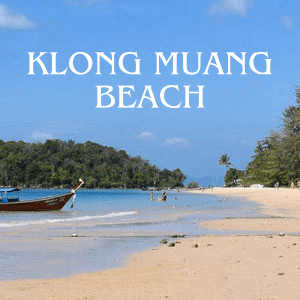 Klong Muang is a pretty beach area located to the north of Ao Nang, with spectacular views over the Andaman Sea and the closest coastal access to the Koh Hong island group, a protected marine park of astonishing beauty. There are three beaches in this area: Ao Siew, whose most southerly point, Hang Nak cape, was chosen by the Thai royal family as the clifftop location for one of their summer residences.

These are some of the places I can endorse…

SIBOYA BUNGALOWS… This a well kept secret off the tourist trail. 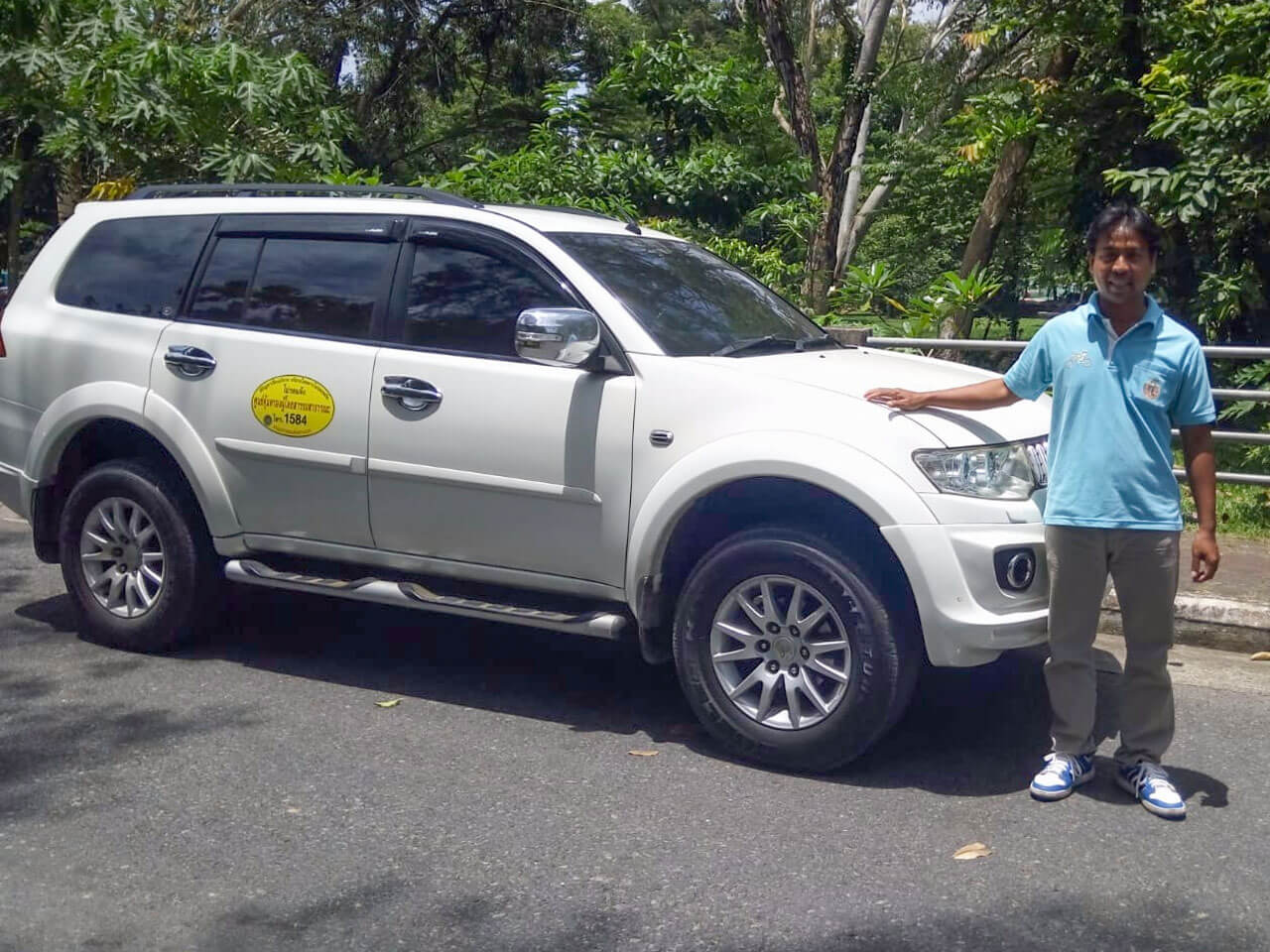